How do I pay for my bus ticket on the redBus website?
There are a number of different modes of payment offered to customers. Customers can either pay by credit card, debit card, or they can select any of the banks listed when you click the “FPX (Malaysia Online Bank Transfer).
Which is the best offer for Melaka sentral to Terminal Intan Bandar Baru bus tickets on the redBus platform?
The offer of upto 20% off on Melaka sentral to Terminal Intan Bandar Baru bus tickets is, indeed, the best offer on the redBus platform as customers can save a lot on their totale bus ticket price.
Can I reschedule my journey after I have booked my ticket?
Yes, you can. But this feature is limited to only a few bus operators in Malaysia. Look for the reschedule icon before booking your ticket.
Do I need to print out my bus ticket before boarding?
There are two main scenarios that you might fall into when you have to board a bus. Now, if your boarding point is at any terminal in Malaysia, passengers will have to take a print out of the bus ticket that has been sent to the email in a PDF format. The second scenario is when your boarding point is a bus stop and not a terminal. In this case, you will receive an M-ticket that you will have to produce before boarding your bus. If the operator does not provide an M-Ticket, you will have to take a printout of the ticket (PDF) that has been sent to the registered email ID that you have used to book the bus ticket on the redBus website. Some operators might levy a charge if these conditions are not followed.
Do I need to pay for the boarding pass separately?
Once you opt in for the boarding pass, the boarding pass fee would be added to your bus ticket fare. You can pay for the same using various payment options available on redBus.
How can I make an online bus ticket booking in Malaysia?
You can book a bus of your choice to any destination in Malaysia by logging on to the official website of redBus which is www.redbus.my . The site is user-friendly and you can book your bus ticket in a matter of minutes.

The journey from Melaka sentral to Terminal Intan Bandar Baru gets extremely comfortable and easier with redBus’ special Melaka Sentral boarding pass. The best feature of this boarding pass is the QR code through which passengers can avoid standing in the queue to exchange their bus tickets with a boarding pass at the terminal. Currently, passengers are required to collect their boarding pass by standing in a queue even after having a confirmed bus ticket. This might take around 30 minutes to an hour or more during peak hours. With this special offering by redBus, an email with a Melaka Sentral boarding pass is sent to the passengers. With this, passengers can directly head to the boarding area and scan the QR code provided on the boarding pass for entry. To choose a redBus boarding pass with QR code on the bus route from Melaka sentral to Terminal Intan Bandar Baru, one can follow these simple steps:

1. Choose Melaka sentral and Terminal Intan Bandar Baru as the destination and enter. You will find the list of buses available along with a ‘boarding pass’ widget.

3. After selecting a suitable bus and seat, head to the payment section. Once the payment is made, the boarding pass would be generated and sent to the passengers on their registered email id.

4. The boarding pass would have a QR code, which passengers can scan at the QR access points of Melaka Sentral boarding and hop on their bus. 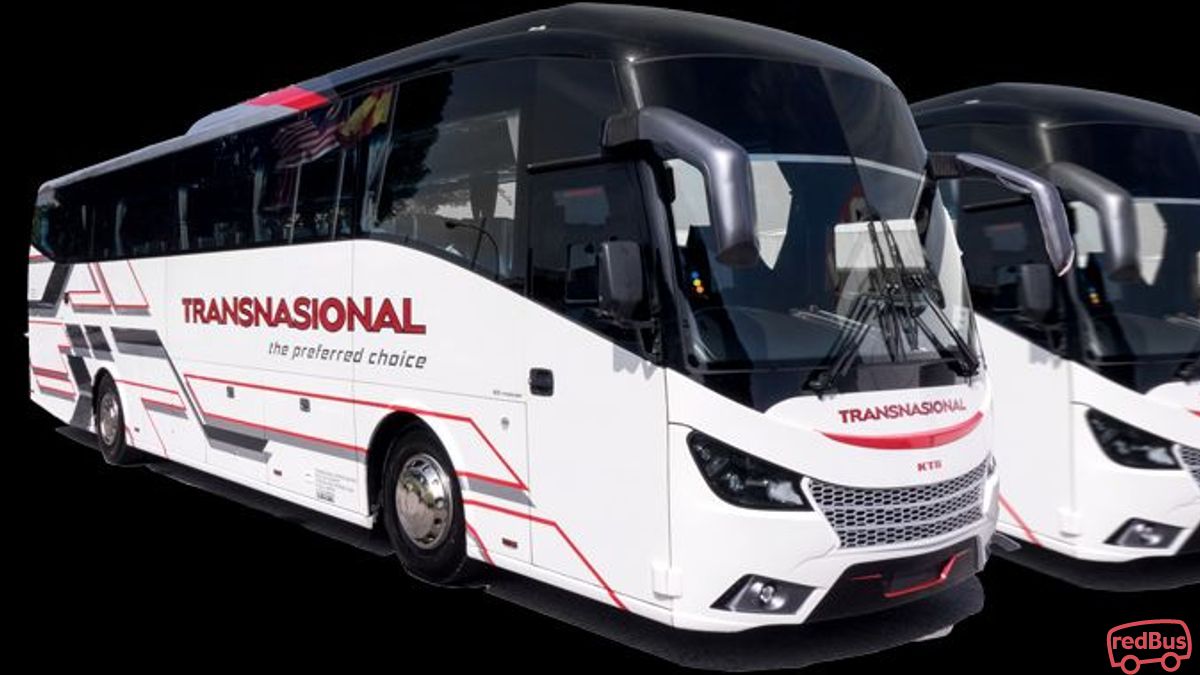